Ralph as a Leader

Ralph is considered a truly talented and world-renowned leader for many different reasons. His passion and humility were two major components of his outstanding ability to lead.

In His Own Words;
Ralph I Goldman. Beloved mentor, visionary, Zionist, you've dedicated your life to advancing social justice and the welfare of the Jewish people. One of the extraordinary personalities in Jewish life, and I would say one of the extraordinary personalities in Jewish history, Ralph Goldman is universally recognized as the dean of Jewish public service.
(Ralph Goldman)
"I feel, first of all, passionate about the Jewish people... working is who I am, labora enda sum..."

Ralph had always been deeply concerned about the dangers inherent in a humanitarian organization that also dispenses culture and learning. He was acutely aware that the provision of humanitarian aid requires intercultural negotiations: discussions between the aid organization that comes from outside of the local culture of the indigenous populations being assisted and representatives of those local populations. 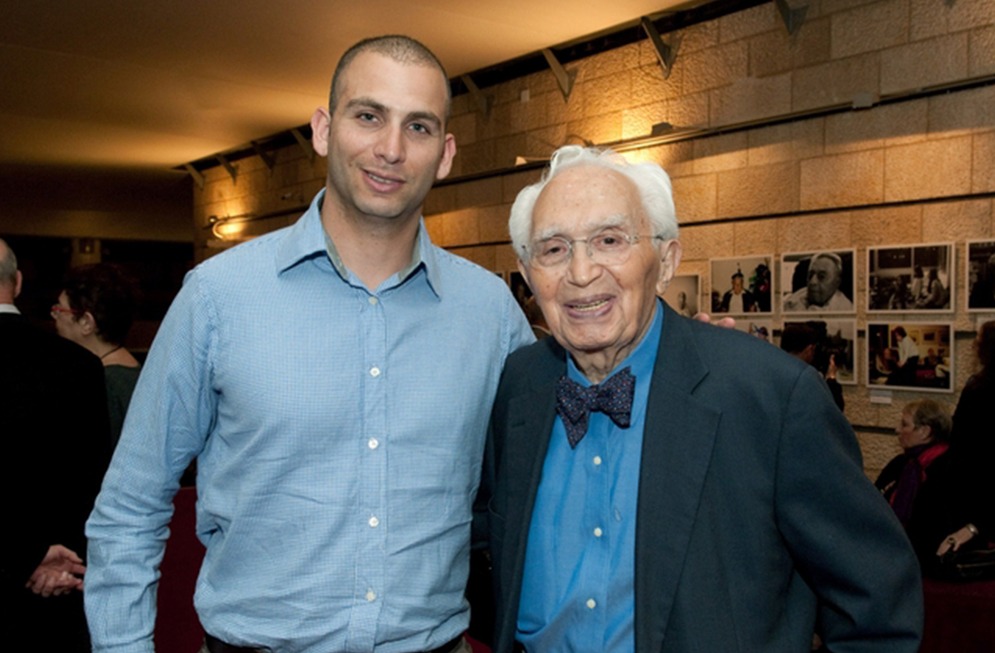 Ralph urged great care in this matter on two counts: first, he felt that aid dispensed without regard to local culture would ultimately fail to alleviate problems germane to the local conditions, and second, that to act in another country disregarding local culture and values was intrinsically wrong and even immoral.

Going on to explain how it is more than appropriate for locals to question and suspect those who have come from the "outside", bringing help which may very well compromise their indigenous lifestyle and cultural assumptions,

Ralph said: "JDC must never be seen as the owner and operator of any programs—JDC represents the Jewish world and, as such, will give aid and assistance to the locals but always with the clear intent and purpose of giving over the expertise to help those locals to help themselves. This is a sound approach psychologically, operationally, and organizationally."