This vision is, of course, not yet completely realized in the Jewish world. There are deep divisions in the Jewish body politic: secular versus religious, Israel versus Diaspora, all with vastly differing interpretations of the content of Judaism itself.

So, can there really be unity or even an attempt at unity? Phrased differently, can there be a "home" in which all Jews feel comfortable, and even feel as one?

Thinking about this issue, Ralph said: "What, then, is the vehicle which can bring the Jews of the twenty-first century together? What is the commonality that can unite the global Jewish society?

"I believe that the American Jewish Joint Distribution Committee, the JDC, to which I have dedicated my time and energy for all these years, has the potential to be the vehicle of which I speak. Why do I say this? Because the Joint is the prime example—a living, breathing example—of a global Jewish organization. The Joint has a presence in virtually every place in the world where there are Jews.

The Joint has developed the expertise which has allowed it to innovate—in the care of the aged, in helping citizens of Israel strengthen their capacity to become employed, in helping youth whose lives are at risk to rise above their conditions and become productive members of society.

The Joint has kept hundreds of thousands of Jews alive and in better health in the former Soviet Union and has enabled them to take back the Jewish life and Jewish culture which they so rightly own."

Ralph's work with the Jewish People

Ralph was very passionate about the Jewish People, and that passion is reflected in the work of JDC.

In 1968, Ralph joins the American Jewish Joint Distribution Committee as associate director of its Israel programs.

"I don't know another organization that is as passionate about the Jewish People, wherever they happen to be, and for that reason, I feel that I've, even though I've worked for the Joint a few decades, I feel as if I've worked for the Joint all my life. Because that's the purpose that has always motivated me.
As Raseddic said when I met him when he got the bell prize, said he could still feel the warmth of the blanket he got in Warsaw from the Joint. Selevich when he came to our office one day told us that he could still taste the hot cocoa he got from the Joint in 1917 as a kid.
The three Rs of JDC; rescue, relief and reconstruction. Rescue is temporary. It's dramatic but temporary. Relief should be temporary because JDC is not a government, is not a resistant, hasn't got all the money, cannot feed everybody or say nobody will go hungry. So the most important part is reconstruction. Most important is to enable the community to restore itself and the individuals."

Let's start looking at this 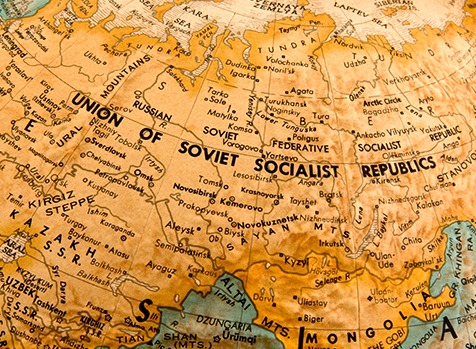 idea of bringing the entire Jewish People together by looking at a story from Ralph's own life.

Negotiating with Soviet officials in the 1980s to get permission for JDC, which was expelled from the Soviet Union in 1938, to re-enter the USSR in order to do its work was exceedingly difficult and sensitive. Although glasnost—the new "openness" proclaimed by Soviet President Mikhail Gorbachev—was in the air, the Communist party's philosophical commitment to "no religion" still stood strong.

And since any Jewish organization could easily be placed into the category of "religion," chances were strong that permission to re-enter would not be granted. 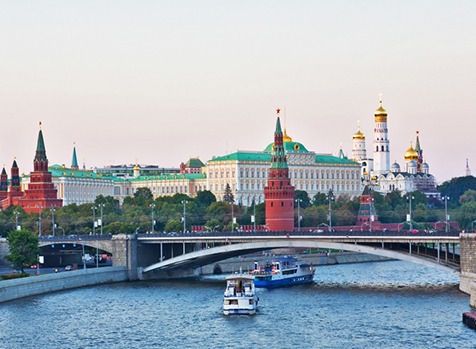 Ralph Goldman had patiently tried for years, as leader of JDC, to prove to the Russians the non-political and non-religious nature of JDC, so that there could be an opening for a positive decision.

In January 1988, it looked like the chance had arrived. Ralph had finally been invited by Konstantin Kharchev, Chairman of the Council of Religious Affairs of the Soviet Union, for an official trip to Moscow for meetings.

That trip went well, but there were no substantive discussions about the ultimate goal of the Joint's re-entry. Ralph and his group were invited back for another visit in October of that year, and Ralph found himself at the negotiating table with Chairman Kharchev. 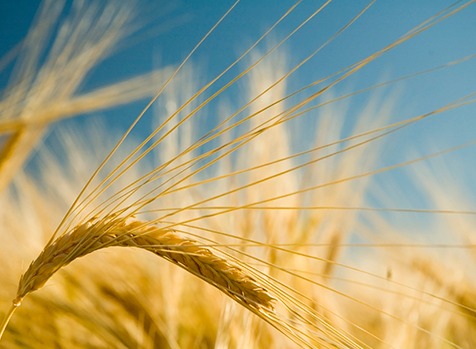 The moment had arrived. But as soon as Kharchev opened his mouth, Ralph's worst fears were realized. The Chairman suggested that, yes, the Joint could re-enter the Soviet Union, but only to re-establish Agro-Joint.

The Agro-Joint program existed in the USSR and the 1920s and 30s; it involved transporting tens of thousands of Jews to Ukraine and to equip, train, and outfit them as farmers.

The program was successful for a while, but then Stalin shut it down. The suggestion at this time did not answer the real needs of Soviet Jewry and of the Jewish People on their behalf. 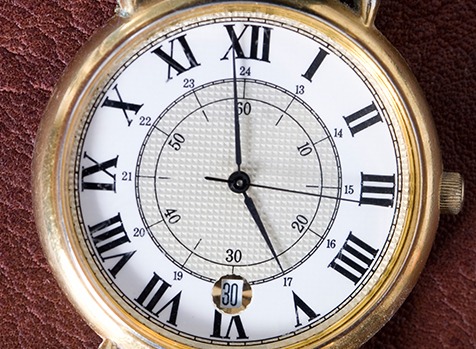 Ralph Goldman, sitting across from Kharchev, his long-pursued goal finally within his reach but still not finally realized, was faced with perhaps the most difficult decision in his life—and it needed to be made within seconds. 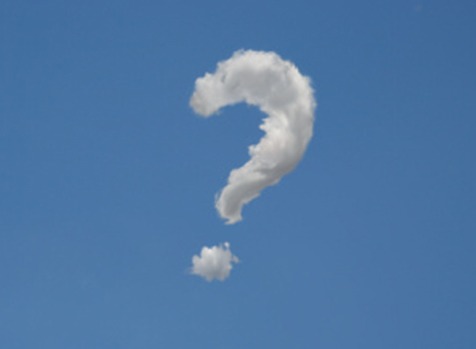 Could saying "no" to this high-placed offer scuttle the whole possibility of re-entry?

Perhaps this was the way of getting the Joint back into the USSR "through the back door," and once JDC was operating, even under the rubric of an anomalous Agro-Joint, it could begin to do its important work with Soviet Jewry.