Jewish content is important in the work of JDC, but what exactly is "Jewish content?" Is there a true and succinct definition?

The full name of our organization is the American Jewish Joint Distribution Committee. In this section, we will explore a difficult but very interesting question: What makes a Jewish organization Jewish? Ralph Goldman frequently emphasized to me in our conversations that every Jewish organization needed to have what he called "Jewish content."

First of all, do we agree with Ralph, and if not, what are our reasons? And if we do, then what form should that Jewish content take here at JDC? Is Jewish content the same as Jewish values—values that we think are important to guide our organization?

So let's begin the discussion—all to the end of mutual respect and a search for refining and clarifying our organizational identity. 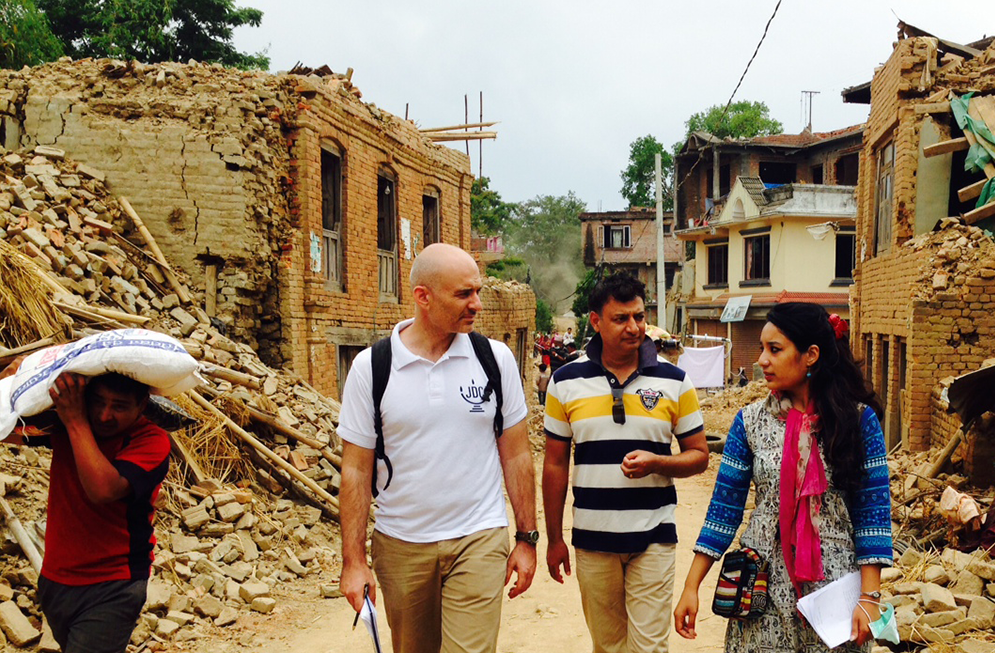 Ralph always placed a strong importance on Jewish culture in the work of JDC.

I think the most important thing is still to find a common language, a language in the broad sense not just the Hebrew language between the Jews of the world, the Jews of Israel and the Diaspora. Some place along the line I think we have to sit back and say, 'Why are we as an organization, in existence? We are an organization to deal with the destiny of the Jewish people.'
I have been lucky, privileged, lucky, whichever way you want to look at it. First of all, I had the support of my family. There wasn't a task that I undertook that I did not enjoy because I always felt that I was not developing a career, I was not looking for a career, I was basically in the service of my people.' 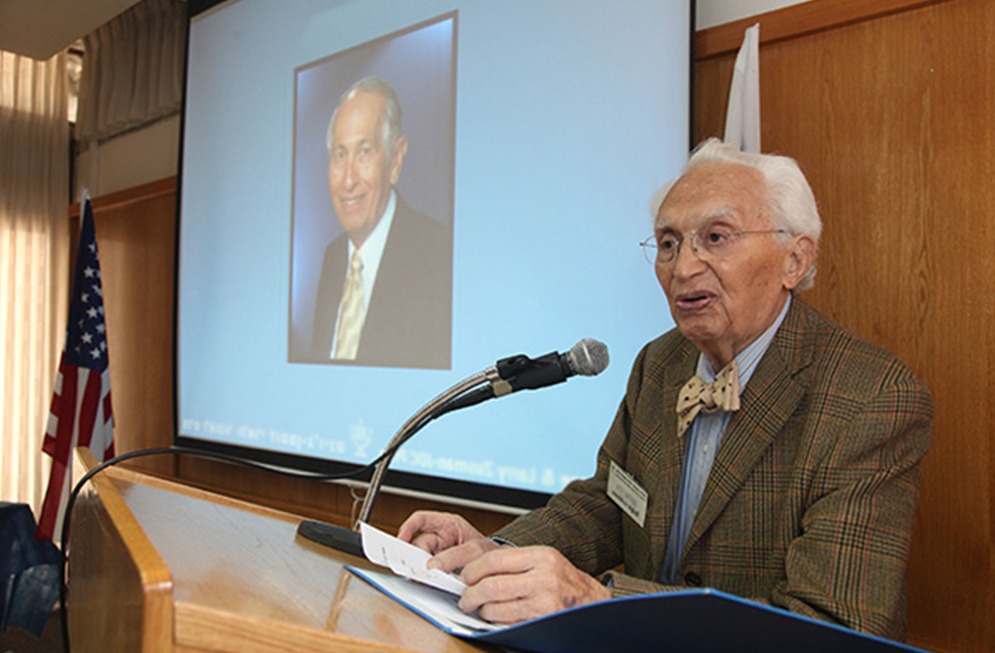 Ralph loved culture. He was particularly enamored with Jewish culture, and this love was demonstrated by his deep knowledge of Hebrew and a curiosity which often extended to philological inquiries and linguistic searches.

His involvement with the Hebrew language was inseparable from his passion for the Tanach, the canon of the Jewish Bible.

But there seems to be more than that; Ralph exuded this cultural immersion both as he spoke about leadership, and even as he led. It is this same interconnection or interdependence, so hard to express in words, which defined the uniqueness of his leadership.